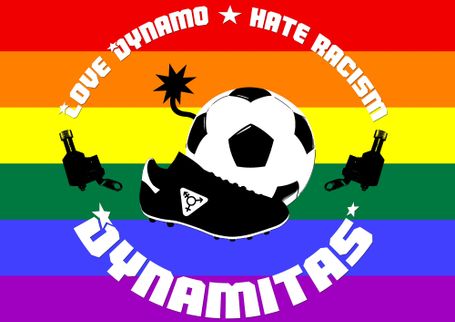 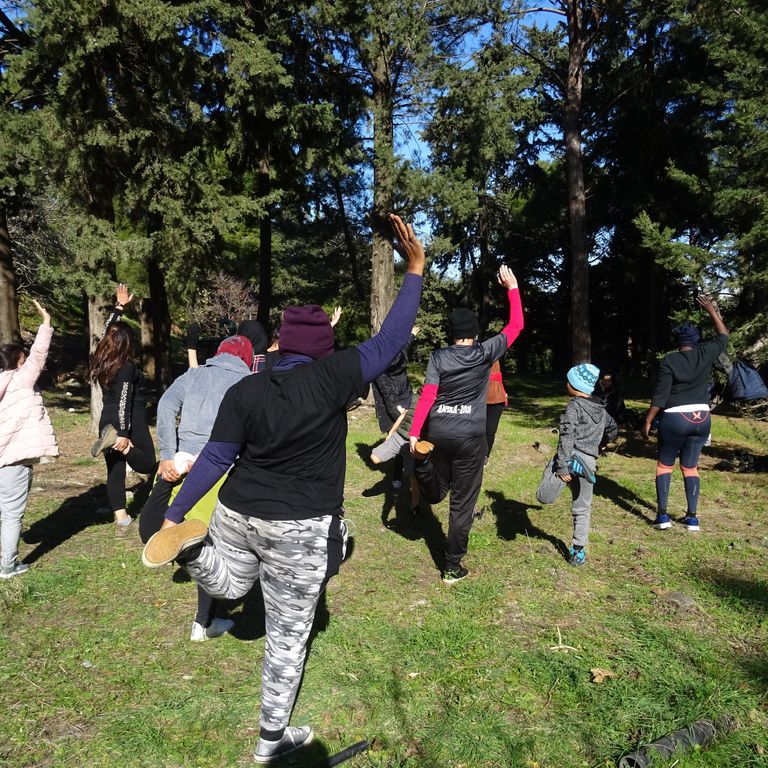 Well, and then at some point last year there was the decision not to talk about it all the time and be outraged from a distance - but to go there yourself.

And so I arrived on Lesbos at the beginning of the year and worked in different projects:

In the Bashira Women Center - a shelter for refugee women - I taught English and organized and carried out sports activities. Several times a week there was football, basketball, running or Pilates- at changing spots in Mytilene - as an optional offer for all visitors of the centre. Sport to get energized, sport to take your mind off things, sport as a meeting place, sport to learn new skills...or just to have fun.

At No Border Kitchen I was regularly involved in the daily food distribution for about 200 people (and the preparation and follow-up) and at CampFire we "spotted" at night - i.e. we observed and documented the actions of the coast guards, checked if boats with refugees from Turkey were arriving and - if that was the case - supported them on their arrival.

The time was incredibly moving and intense. It is unbelievable that such a humanitarian catastrophe is taking place there.

Since my return to Germany, a lot has happened on Lesbos - the situation has become even worse, first by violent right-wing groups, then by Corona and the lockdown: there have been various violent attacks on refugees and NGO staff*, NGOs could no longer work, volunteers had to leave the island, the basic right to asylum has been suspended for a month, the authorities responsible for asylum applications have temporarily stopped working because of Corona. Camp Moria has been successively sealed off and the people living there are still not allowed to leave it - more than 20,000 people have to live there in cramped conditions and under catastrophic conditions without even the slightest hygienic standards. The danger of a corona outbreak is making these living conditions even worse!

Together with other people I try to support projects and people on Lesbos as much as I can in times of Corona. This is how Solidarity without Borders came into being - a group of politically active people from Leipzig, some of whom have provided direct help on Lesbos themselves.

We want to draw attention to the catastrophic situation at the EU's external borders. We stand for the slogans "This policy is not ours!", "The camps must be evacuated now!" and "We have enough space for that!" We have initiated various campaigns (donation mail, digital Solikon concert series) to collect donations. The money goes directly to NGOs and projects on Lesbos and the Balkans.

An excerpt from one of the initiative's mails:

With the hashtag #stayhome people all over the world appeal to their fellow human beings to stay at home and call for "social distancing". In Italy, an appeal for donations in the course of the Corona crisis has brought together millions of euros within a few hours. Solidarity-based neighbourhood help is emerging for people from risk groups, and we are seeing a wave of solidarity with and appreciation of hospital staff and other people working in systemically important professions.

This is a great development. But some people cannot stay at home. Some people cannot keep their distance. Some people cannot even wash their hands with soap. These are the people, who are stuck in overcrowded camps on the Greek islands, at the border or somewhere in the Balkans. While in Germany people are only allowed to meet outside in pairs, the refugees in the camp Moria on Lesbos live together in crowds, many of them under tarpaulins and in tents. They have to queue up in endless lines to go to the toilet, soap is not available. In a report published in the Zeit, Médecins Sans Frontières urgently warns that the people in the camps will defenceless in the case of a Corona outbreak.  Many are weakened by the winter in tents, respiratory diseases are widespread. Médecins Sans Frontières and other local organisations, that see the misery on a daily basis, are calling for immediate evacuation. 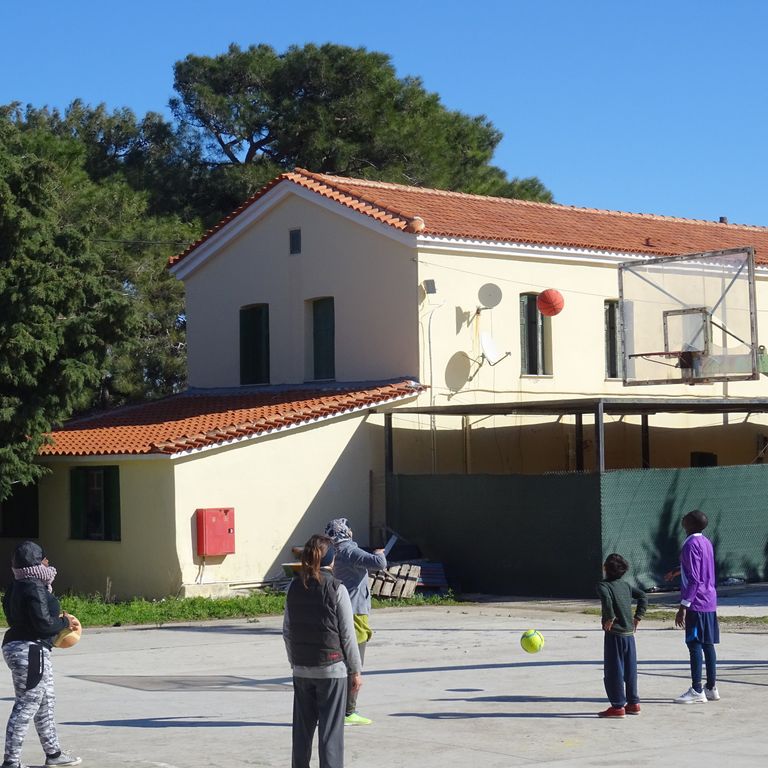 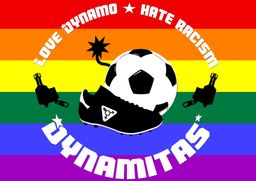